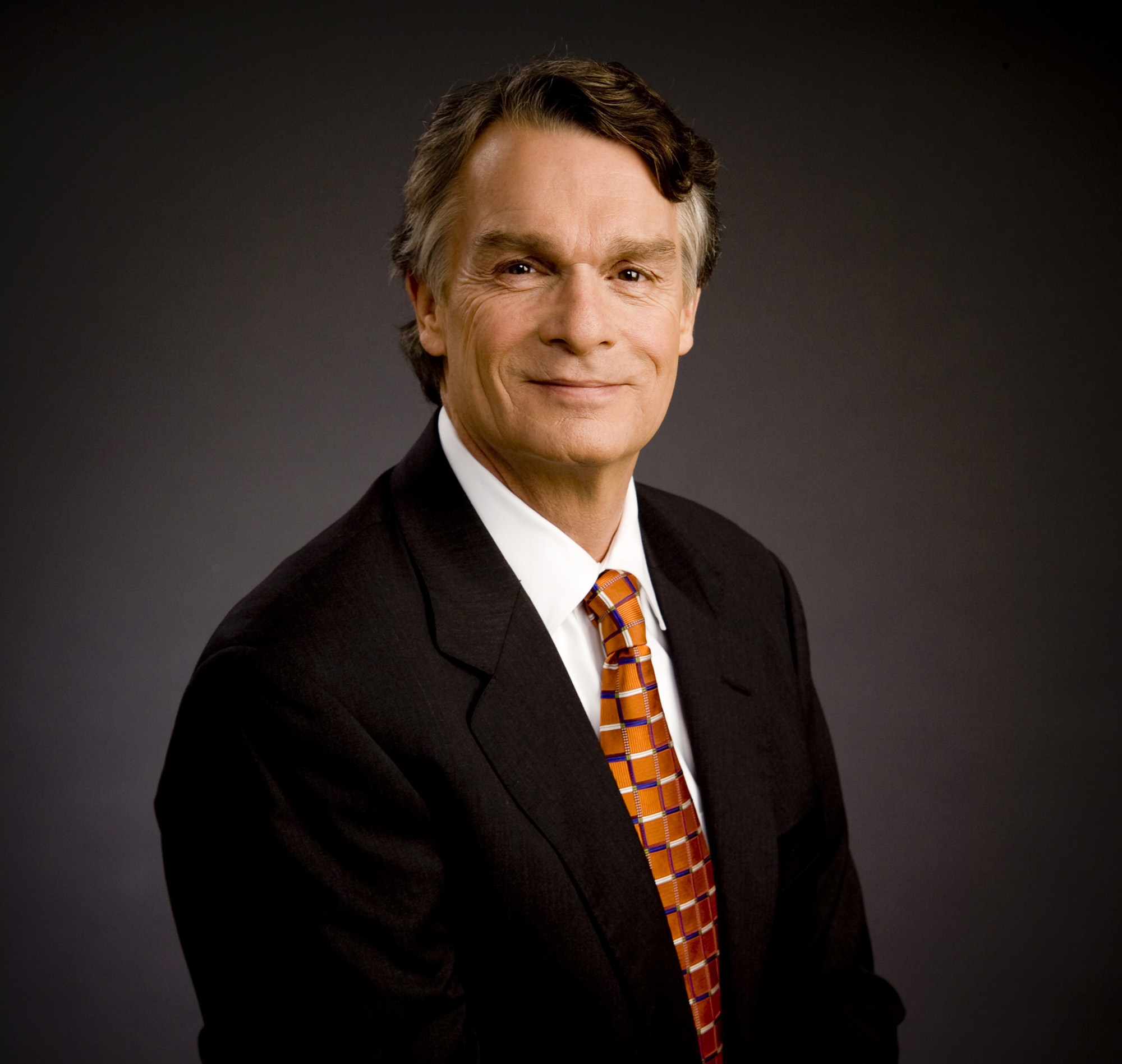 Jack Allen is the perfect example for a college graduate of perseverance and not giving up on his dream.

Immediately after graduating with an Oklahoma State University business degree in 1969, Allen joined the career development program with the Hartford Insurance Company. Over the next four years he spent time in Oklahoma City; Hartford, Connecticut; Albany, New York; Denver, and Madison, Wisconsin. In 1973, he was selected as the company’s top marketing representative.

He left Hartford Insurance to return to his hometown of Tulsa looking to make his mark in the insurance industry. But Allen was fired from not one but two different agencies after returning to Oklahoma. However, he didn’t give up on his dream of one day owning his own agency.

He was hired by the Chandler Frates and Reitz Agency in 1976, and within three years became the company’s top salesperson. Allen purchased 50 percent of the agency in 1984, and two years later bought the other half to become its sole owner. Allen grew the company from 12 employees to one of the largest insurance agencies in the region with 100 employees. He changed the name of the company to CFR in the mid-1990s, and in 2012 sold it to HUB International, one of the largest privately held insurance agencies in North America.

“We’ve always operated on the philosophy that, if we took care of employees, customers and vendors, we would make a great living. It’s doing whatever you do so well that the people who see you do it, comes back to see you do it again and bring someone with them. When I asked HUB why they were willing to pay such a high multiple for CFR, they said it was because of who we were,” said Allen, who remains with the company as chairman of HUB International CFR.

The National Alliance for Insurance Education and Research and Rough Notes magazine voted Allen one of the 25 Most Innovative Agents in the nation. This award is based on technological leadership, superior relationship-building ability, leadership in education and in the community, and creativity in solving problems for clients.

Allen holds the accreditation of Certified Insurance Counselor (CIC). He belongs to the Independent Insurance Agents Association, has served on the board of the Institute for Producer Studies and several other insurance company advisory boards.

In addition to his insurance agency, Allen also started in the 1990s a business called Whatever You Do, Inc., with the mission to be a primary resource for products and information about management methodology, corporate culture and corporate vision. He eventually partnered with Kolbe Corp. and Adizes Institute to share their resources with various business and educational organizations, and is the still the chief executive officer of Whatever You Do.

Allen is involved in numerous philanthropic activities, including serving as the chairman of the 2014 Alzheimer’s Memory Gala in Tulsa (the most successful Alzheimer’s chapter event in the United States). He was a founding director in Summit Bank of Oklahoma, and currently holds or has held positions on the boards of Philbrook Museum, the Thoreau Foundation, the Mayo Science and Technology Foundation, the Tulsa Metro Chamber Joint Committee on Educational Excellence, chairperson of The William Booth Society of the Salvation Army, the American Lung Association and Green Country Boy Scouts. He also serves on the board of the Tulsa Sports Commission and has served on the editorial advisory board of Rough Notes magazine.

A member of the Sigma Chi fraternity at OSU, he has been active at his alma mater, serving on the advisory board for the Spears School’s Riata Center of Entrepreneurship and on the board for the OSU Foundation. He has been inducted into the Spears School Hall of Fame, as well as the Oklahoma City University Meinders School of Business Hall of Fame.

Allen has been a sponsor of the Tulsa Business Forums, presented by the Spears School’s Center for Executive and Professional Development, since 1989. In addition, he endowed the Jack Allen Family Scholarship for the Spears School.

The author of “The Little Red Hen in Corporate America,” Allen is a regular guest speaker at university classes on the topics of diversity, vision and management methodology. He has taught in the OSU-Tulsa MBA program on contemporary management, and has been a guest lecturer for the Meinders School of Business Brown Bag Luncheon Series.

In 2002, he established the CFR Education Foundation in order to further support his goal of improving public education. This foundation has made significant contributions to many education related needs including endowed chairs, scholarships, teacher excellence awards, building projects, and special educational programs.

You can find Allen’s presentations on transforming public education, corporate culture, the power of mentoring, the Kolbe philosophy, a corporate painting, Little Red Hen and corporate life cycles on YouTube.

Allen is honored to be among those featured in the “Spears School Tributes: 100 For 100.”

“It is a great honor to be recognized by OSU’s School of Business. With this recognition comes new opportunities to share my passion for education,” Allen said.