Similarities vs. differences – which appeals to us more?

You’re on a diet and trying to kick potato chips from your snacking habits, so you reach for the kale chips instead. After crunching in to the kale chips, even though they are salty and crunchy just like potato chips, you’re not quite satisfied. Why not? 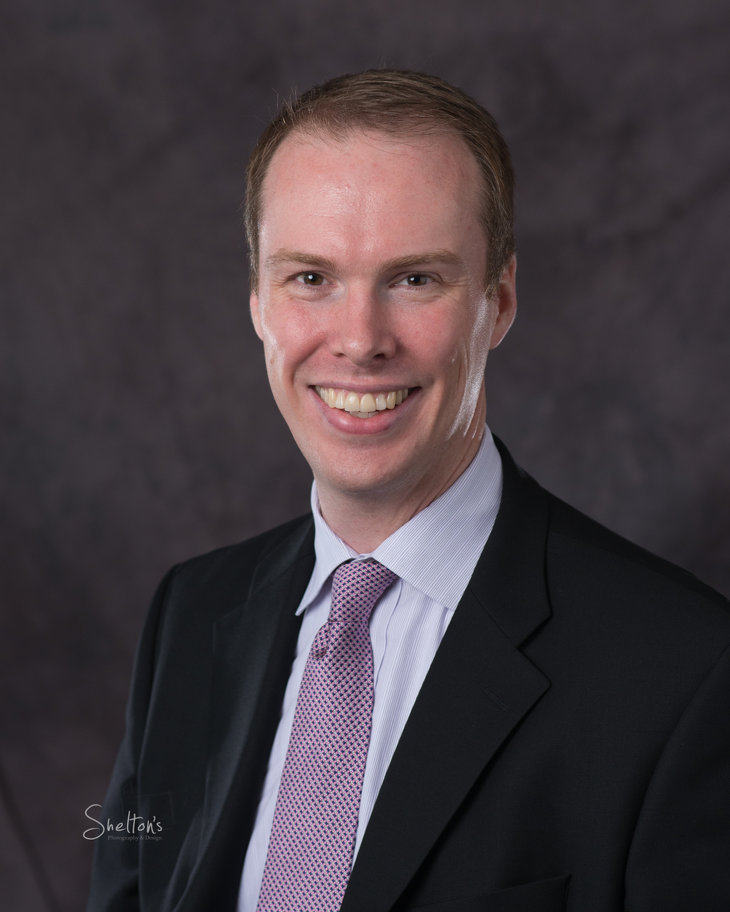 Oklahoma State University assistant professor of marketing Zachary Arens focuses on the reasons why substituting similar items doesn’t seem to satisfy. In his research titled “Why Focusing on the Similarity of Substitutes Leaves a Lot to be Desired,” published in the Journal of Consumer Research, Arens explains how similarities of substitutes affects desires for the original item.

Take dieting, for example. Dieters will substitute for healthier options to help manage their cravings. Consumers who replaced potato chips with a similar substitute, kale chips, had a higher substitution fail rate than the consumers who chose a substitute that differed from potato chips, like strawberry smoothies.

This also paves an important road for marketers and opens a new door to marketing strategy.

“This research suggests that marketers should try to emphasize their distinctions rather than similarities of their competitors,” Arens said. “By being different, consumers will more likely be satisfied by the brand rather than dissatisfied by similarities that aren’t quite stacking up to a more popular brand.”

ResearchResearch MinuteSchool of Marketing and International BusinessSpears ResearchSpears School of Business
Back To Top
Back To Top
SVG directory not found.
©