Explaining low self-employment rates among foreign-born STEM graduates: Why start a business if it doesn’t pay? 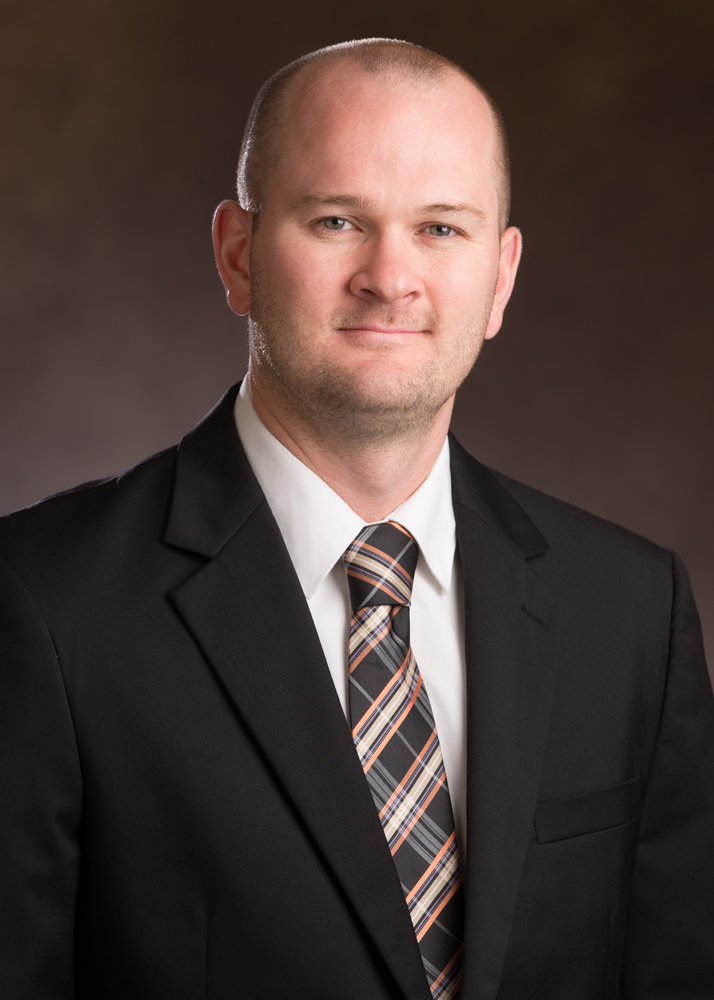 According to analysis of the American Community Survey, foreign-born college graduates in the science, technology, engineering and mathematics (STEM) field have much lower self-employment rates compared to foreign graduates of other majors. Why aren’t these technologically and scientifically-minded people starting new companies?

Oklahoma State University associate professor of economics and legal studies John Winters and co-author Zhengyu Cai from Southwestern University of Finance and Economics were also curious, as individuals who immigrate to a developed country are generally thought to be more entrepreneurial. One partial yet important explanation is earning differences between STEM and non-STEM fields: employed STEM graduates make a lot more money.

Winters suggests that future research should observe people transitioning into and out of self-employment and documenting the earnings differences before and after the transition.

“Both STEM and self-employment are independently important ingredients for economic growth and prosperity,” Winters said. “Both play major roles in driving innovation. However, our study documents that foreign-born STEM workers are not especially entrepreneurial in part because they don’t have to be. Many of them prefer the comfort and security from paid employment and the high salaries that they can earn.”

The research article, “Self-employment differentials among foreign-born STEM and non-STEM workers,” was accepted for publication in the Journal of Business Venturing. To view the research article, visit http://www.sciencedirect.com/science/article/pii/S0883902616300556.

Department of Economics and Legal StudiesResearchResearch MinuteSpears ResearchSpears School of Business
Back To Top
Back To Top
SVG directory not found.
©