Spears Business, United WE unveil research on the Status of Women in Oklahoma

The Spears School of Business and United WE, a non-partisan nonprofit organization, released Wednesday a year-long study examining women’s economic status in Oklahoma and to highlight areas of possible action to economically empower women and their families.

Dr Laura Ahlstrom, assistant professor of economics at Oklahoma State University, was commissioned to conduct the research by United WE, a non-partisan nonprofit organization whose mission is to advance all women’s economic and civic leadership. The research shows that the gender earnings gap is larger in Oklahoma than in the United States overall. Oklahoma women earned 74.5 cents for every dollar earned by a man between 2015 and 2019, compared to 80.8 cents per dollar for U.S. women. If current trends continue, women in Oklahoma will not see equal pay until 2076. 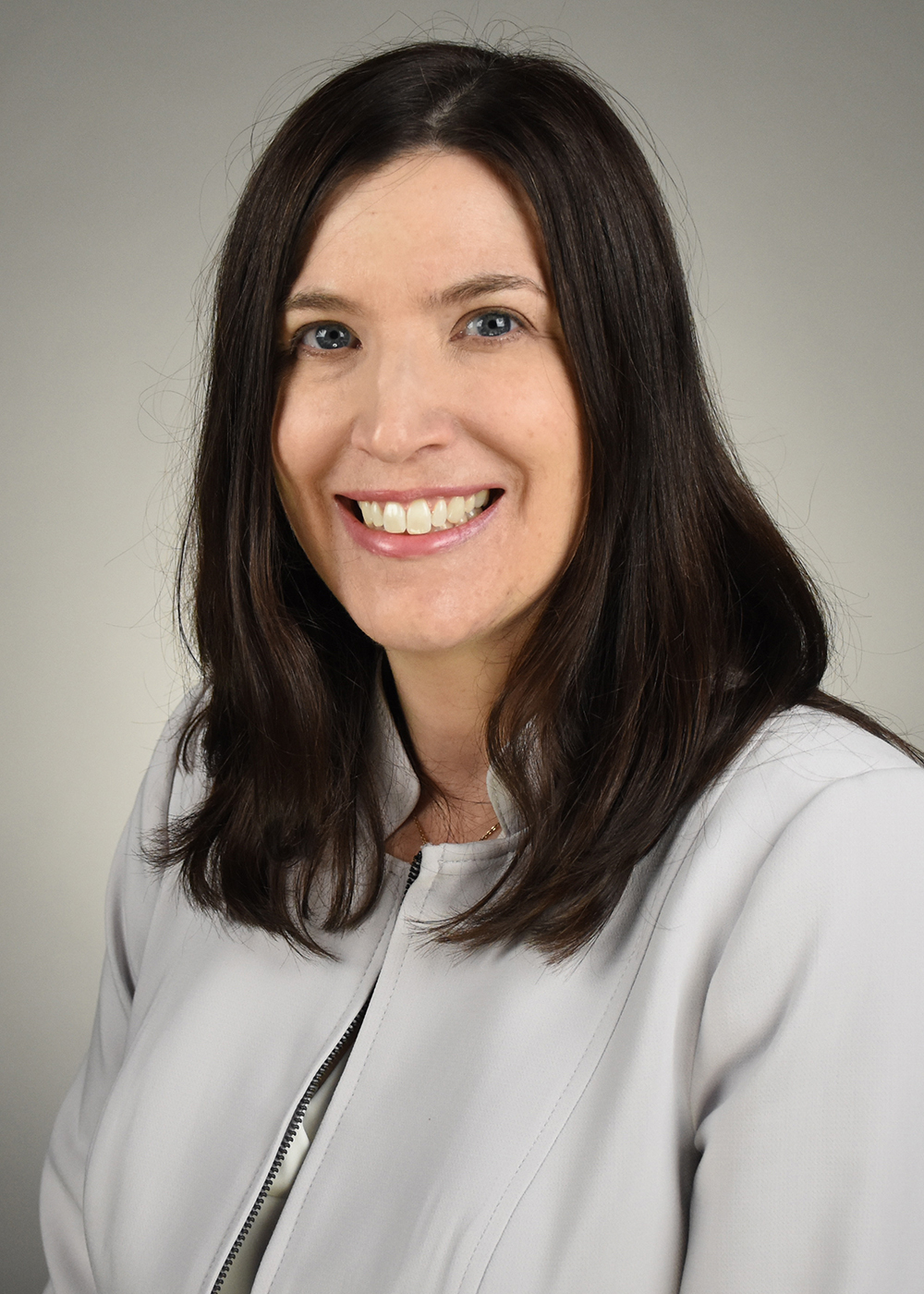 “Our research illuminates the challenges and inequities faced by women in Oklahoma while serving as a benchmark for tracking the advancement and progress of women in our state,” Ahlstrom said. “The data validates the importance of removing barriers and advocating for policies that support women, ultimately making families and communities healthier and the economy stronger.”

“We are delighted to partner with such a well-respected organization as United WE to explore the status of women in Oklahoma,” said Dr. Ken Eastman, dean at Spears Business. “At Spears, we are committed to enhancing the opportunities of women and all Oklahomans and Dr. Ahlstrom’s research provides valuable insight on areas of needed improvements.”

Spears Business and the Ash Grove Charitable Foundation, the philanthropic foundation of one of the largest cement companies in the United States that serves multiple regions in Oklahoma, funded the research project. The findings highlight areas of possible action to help economically empower women and their families. Findings from the research include the following:

“We have a long history of commissioning research in nearby states so we are delighted to expand our efforts into Oklahoma to better understand the challenges hindering our region’s women from achieving their full economic potential,” said Wendy Doyle, president and CEO of United WE. “It is our collective responsibility to take this research, identify innovative solutions, educate elected officials and community leaders, and unite to advance and support policies that strengthen Oklahoma women and families for the economic development of our region.”

A copy of the Status of Women in Oklahoma report is available on the United WE website: https://united-we.org/status-of-women-in-ok.

BusinessDepartment of EconomicsSpears School of Business
Back To Top
Back To Top
SVG directory not found.
©