Thanks to a generous gift from brothers Jalal and Mohammad Farzaneh, students and faculty at Oklahoma State University will be able to expand their knowledge in the area of Iranian and Persian Gulf studies. 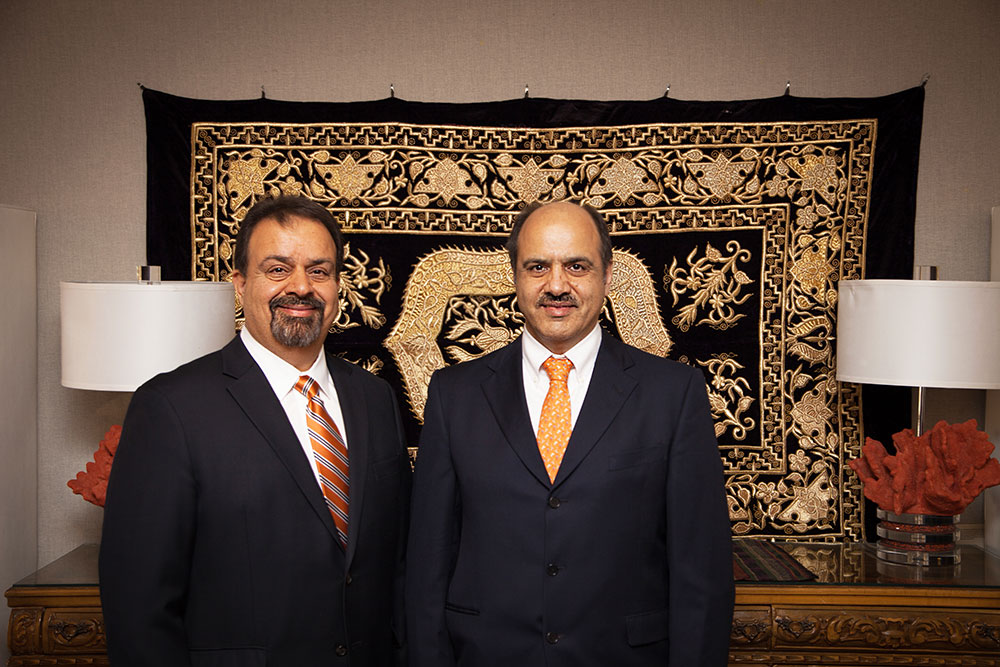 The Division of International Studies and Outreach at OSU hosted a celebration Thursday at 4 p.m. in the Wes Watkins Center to honor the Farzaneh’s for their $1.6 million gift to OSU. The total impact will be more than $6 million after adding the matching funds from Boone Pickens and the Oklahoma Legislature.

Their gift and additional matching funds will support a faculty chair and four professorships in Iranian and Persian Gulf studies.

The faculty members selected for these endowed positions could come from any college at OSU.  The annual support these funds provide will allow the honorees to explore their disciplines--whether that is the liberal arts, engineering, agriculture or another discipline--from the perspective of Iran and the Persian Gulf. 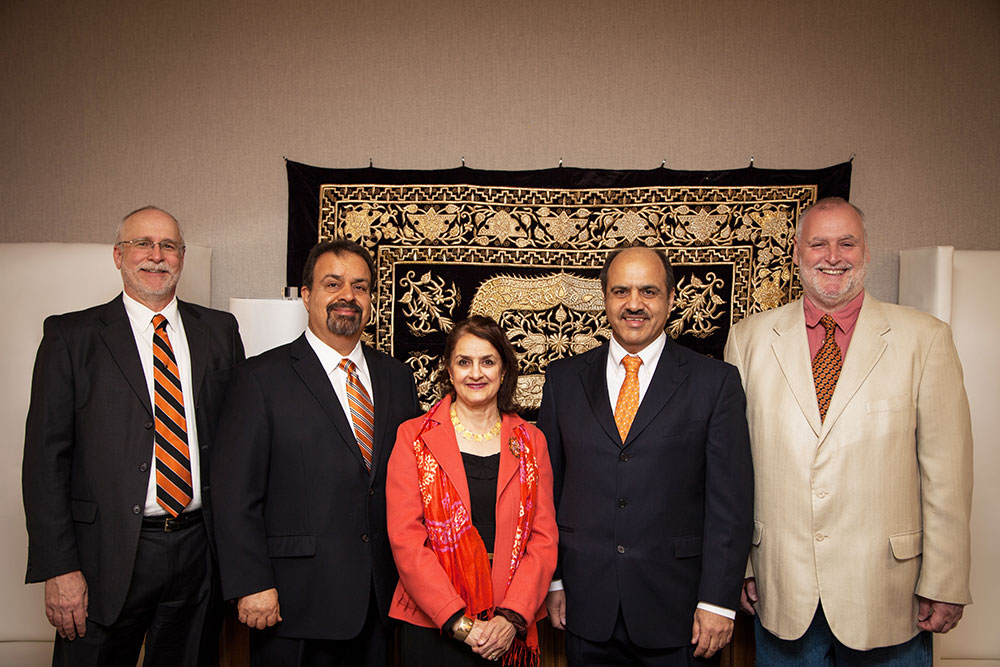 “Iran is a fascinating country with one of the world’s oldest continuous civilizations,” said OSU President Burns Hargis. “OSU applauds the Farzaneh brothers for their generosity and vision for international studies. This gift will help us better prepare students to succeed in a global economy.”

The Farzanehs said at a young age their father taught them the importance of education. Their father encouraged all his children to pursue a higher education.

“Our late father believed education not only built a person’s character, but was also crucial to building society,” Mohammad Farzaneh said.

Jalal Farzaneh said he believes mass communication has a lot to do with why we should be educated about other countries and not just our own.

“We have to make sure we are educating our next generation about other cultures,” Jalal Farzaneh said. 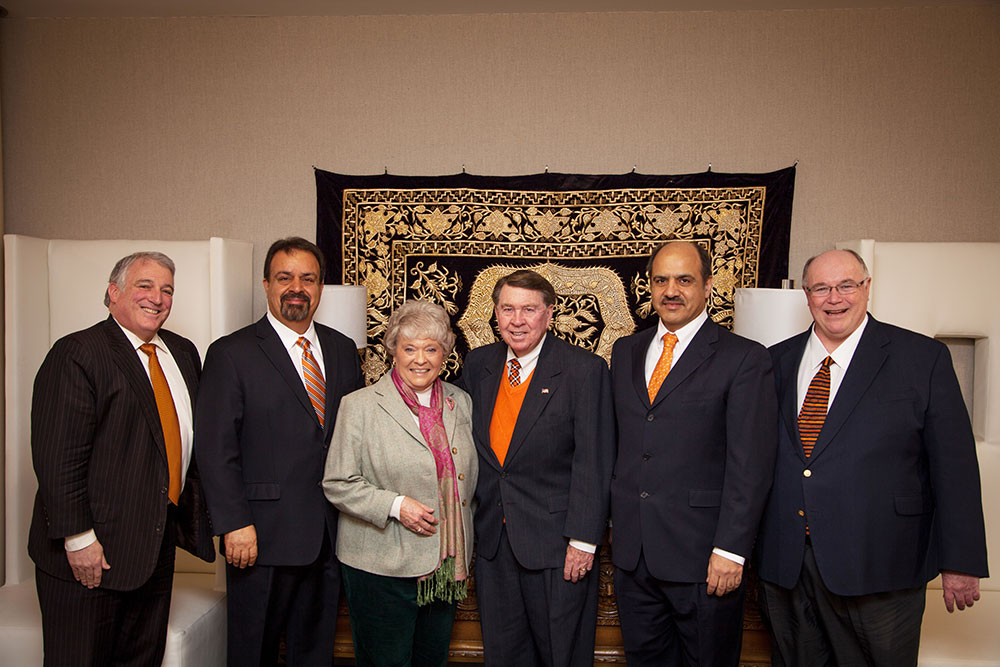 Both Farzaneh brothers immigrated to the United States in 1978 and made Oklahoma their home. They graduated from the University of Oklahoma in 1981 with bachelors of environmental design. Immediately following graduation the brothers began their own construction business, Home Creations. Today it is Oklahoma’s largest home-building company. In 1984, the brothers returned to OU to earn masters’ degrees in architecture.

The Farzanehs believe in giving back to the Oklahoma community that gave so much to them.

During Thursday’s gift announcement, guests enjoyed an afternoon of Persian culture with traditional music by Salmak Ensemble, Whirling Dervishes of Rumi, and Persian tea and treats.