In 1946, with just one dollar, Oklahoma A&M purchased the campus now known as Oklahoma State University Institute of Technology (OSUIT) — quite the return on investment when you consider the economic impact this branch campus has had on Oklahoma over the last 75 years.

Back then, World War II had just ended, and the Stillwater campus was facing overcrowding concerns. OAMC President Henry G. Bennett also saw the enormous need for a vocational school to help returning veterans transition their skills into civilian jobs.

The property Bennett had his eye on in Okmulgee was the Glennan Military Hospital, which had housed wounded U.S. soldiers and prisoners of war. The facility was to be decommissioned after the war, and Bennett took on the mission of acquiring it.

The vast majority of the first students were veterans, but civilians quickly realized the type of educational opportunities available and began enrolling, nearly tripling the headcount by 1949.

Although the use of the facility had changed, the university still looked much like a military hospital — complete with barracks serving as student housing and ramps that provided wheelchair access from building to building.

The barbed wire that once surrounded the property was taken down, and the trenches were filled. Faculty and staff recycled every piece of wood, using it for desks and shelves for classrooms and podiums for teachers.

Bennett named L. Keith Covelle the school’s first president, a position then called a director. And in 1949, the Oklahoma A&M College School of Technical Training held its first graduation. 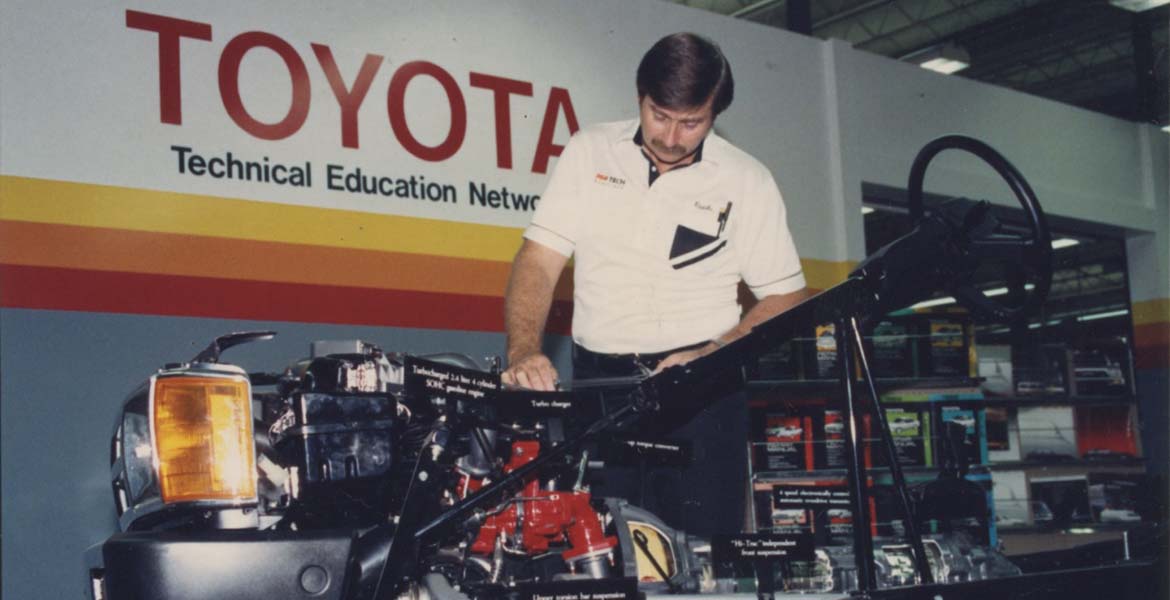 Covelle had a deeply ingrained philosophy of learning by doing and saw a great need to bolster the university’s societal impact by preparing young people for the workaday world as skilled technicians. In 1958, the campus unofficially became known as Oklahoma State Tech. Covelle served as director until 1963. Upon his retirement, he said, “I built the foundation. It’s up to you to continue to build this great school.” His next three successors did just that.

Director Wayne Miller oversaw the construction of nine new facilities and the renovation of several more. He also added millions of dollars’ worth of equipment for student use. Student enrollment tripled again during Miller’s 20-year tenure.

During the 1970s, the campus began to lose the barracks look, and the 1980s saw a building boom on campus.

The longest-serving president, Robert Klabenes, replaced the outdated wooden barracks with state-of-the-art classrooms and residence halls, totaling more than $150 million in new construction and remodeling projects. In 2007, the campus officially changed its name to Oklahoma State University Institute of Technology.

Looking Toward the Future

Path’s initiatives include a comprehensive longrange forecast focused on developing OSUIT’s instructional spaces to meet student needs and bolster Oklahoma’s skilled labor force. He also has been instrumental in a revitalization project with the city of Okmulgee and led the effort to purchase and restore downtown buildings for student housing. 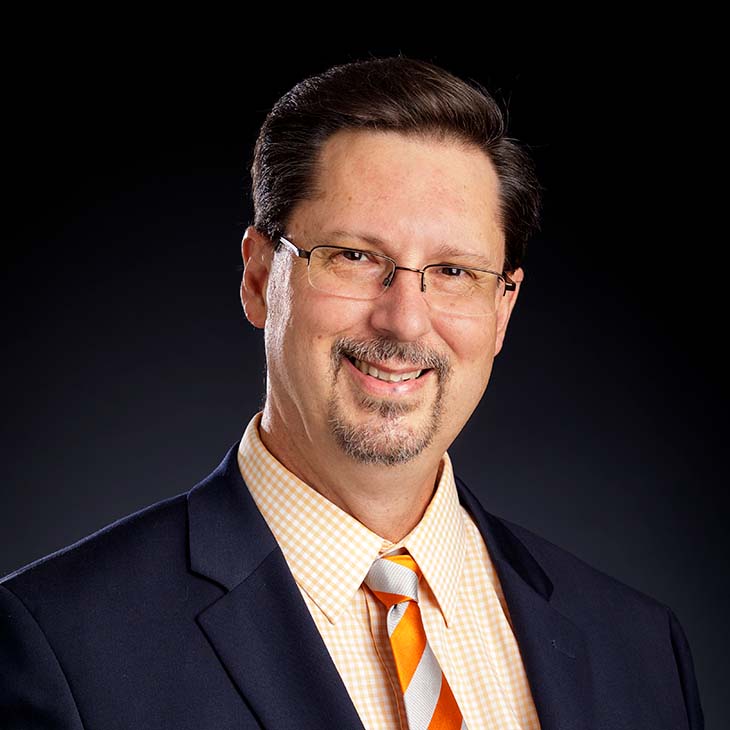 While $1 can’t move the needle on capital projects these days, the education and experiences students have gained over the last 75 years remain priceless.

The OSUIT campus now has 38 academic programs, including associate in science, associate in applied science and bachelor of technology options. It has grown to include over 1 million square feet of educational space, 21 academic buildings and seven residence halls.

Even as it evolves and grows, OSUIT’s founding mission of serving and prioritizing veterans remains essential to its foundation today; OSUIT is consistently named a military-friendly school.

Although many things have changed in the past 75 years, OSUIT has never wavered from its mission to provide a high-quality education that prepares students for extraordinary careers.

L. Keith Covelle is named the first president (then known as director), and classes officially begin at Oklahoma A&M College School of Technical Training with 456 students, all WWII veterans.

In 1963, Wayne W. Miller becomes OSUIT’s second president. Over the next 20 years, millions of dollars’ worth of instructional equipment is added, student enrollment triples and nine new facilities are constructed, including new student housing.

Dr. Bob Klabenes becomes the third president of OSU Tech. Over the next 27 years, the campus gains $150 million in new construction and remodeling projects. Dr. Klabenes also facilitated the establishment of the Green Country Technology Center, the College of the Muscogee Nation and the OSUIT MidAmerica Industrial Park Advanced Training Center.

Toyota agrees to establish its first international partnership with OSU Tech. Industry partnerships provide millions of dollars in equipment, student scholarships and faculty support. Today, OSUIT is proud to have more than 700 industry representatives that serve on advisory boards for each program of study.

Culinary Arts students collaborate with the Okmulgee community to set the Guinness World Record for the largest pecan pie during the annual Pecan Festival downtown.

Dr. Bill R. Path becomes the fourth president of OSU Institute of Technology. His initiatives include a comprehensive long-range forecast focused on developing OSUIT’s instructional spaces to meet increasing industry needs. He also has been instrumental in a revitalization project with the city of Okmulgee and led the effort to purchase and restore downtown buildings for student housing.

The Grand Old Post Office Student Housing building in downtown Okmulgee is dedicated Nov 28, 2017. The loft-style housing was originally a two-building complex built in 1918 and 1919 and previously housed the original Okmulgee post office.

OSUIT introduced the new online Bachelor of Technology in Applied Technical Leadership degree for fall 2019. The accelerated degree program is designed to address the needs of professionals in technical industries who wish to advance into leadership roles.

For more on the 75th anniversary

OSU Institute of TechnologyState Magazine
Back To Top
Back To Top
SVG directory not found.
©