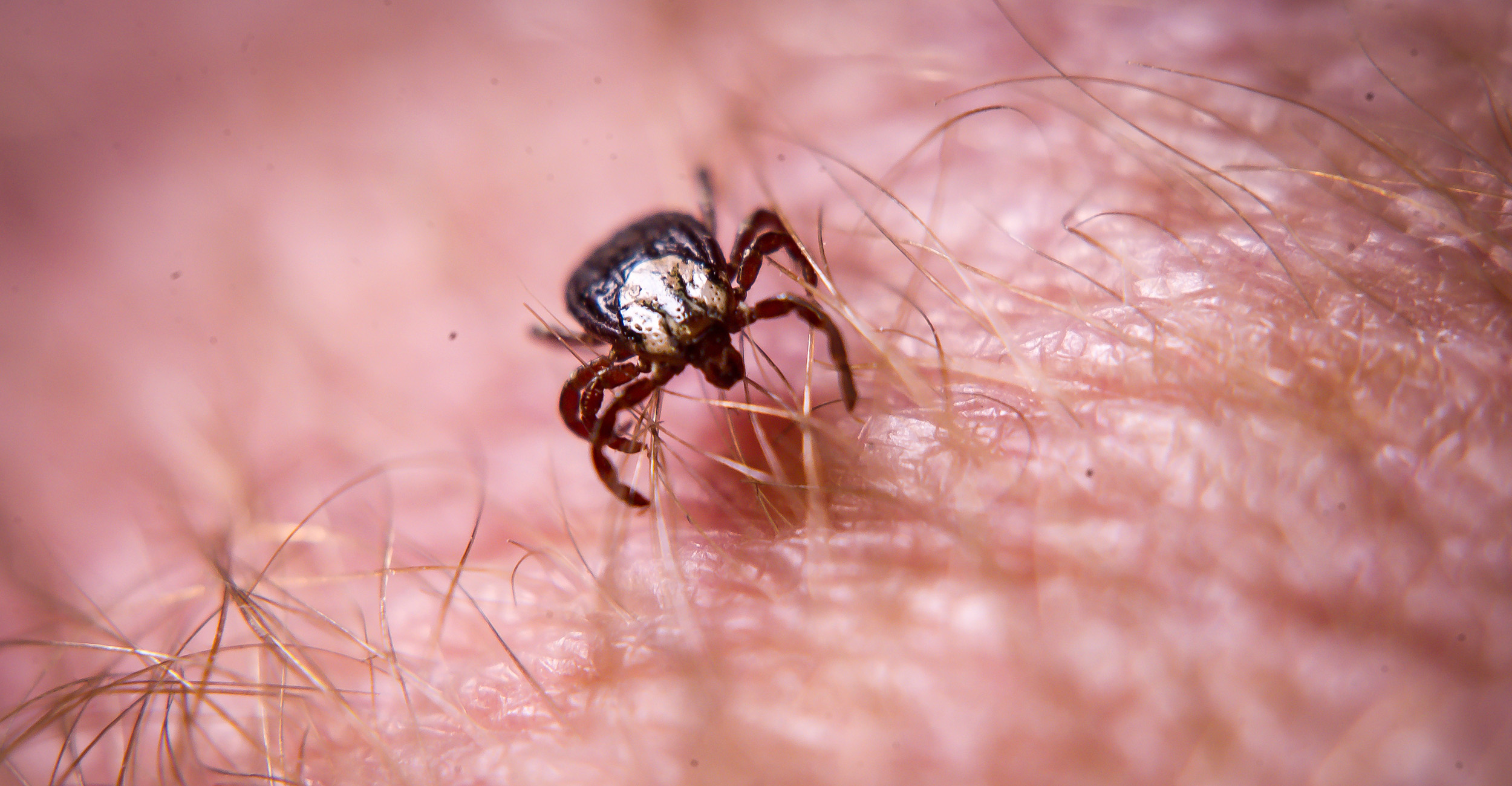 The Asian Longhorned Tick – In Oklahoma?

Sharing science through ticks
The Asian Longhorned Tick – In Oklahoma?

Originally from eastern Asia, the Asian longhorned tick, Haemaphysalis longicornis, has successfully established itself in Australia, New Zealand, several Pacific Region island nations and now the United States. A tick found on a sheep in New Jersey in 2017 was thought to be the first one in the United States; however, further analysis found the tick in samples from as early as 2010.

Have you ever found a tick on your pet or on yourself? These tiny creatures are growing in numbers in North America and Northern Europe. With the explosion in tick populations and increasing geographic distribution in the tick species, more people and more animals are at risk of acquiring a tick bite and becoming infected with a tick-borne disease. For your health and that of your pets, the work being done by OSU’s Tick Team is more important than ever before.

Thanks to a nearly $4 million grant from the Established Program to Stimulate Competitive Research (EPSCoR), researchers from several universities including Oklahoma State University will collaborate on a major research project to better understand tick-borne diseases, how they are acquired, where high-risk areas exist, and how to best subdue these diseases in the Great Plains, specifically in Oklahoma and Kansas.

College of Veterinary MedicineAnimal Health and SciencesHuman Healthticks
Back To Top
Back To Top
SVG directory not found.
©