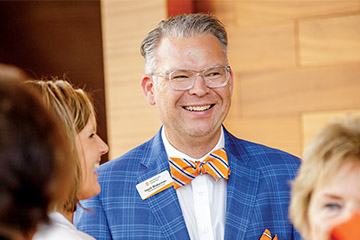 Behind the Curtain: Q&A with McKnight Center Director Mark Blakeman

Mark Blakeman, Marilynn and Carl Thoma Executive Director of The McKnight Center for the Performing Arts at Oklahoma State University, spent more than two years preparing to open the state-of-the-art concert hall, working to ensure that every detail was in order and the product on stage matches the magnificence of the space, not just this season but for countless seasons to come. 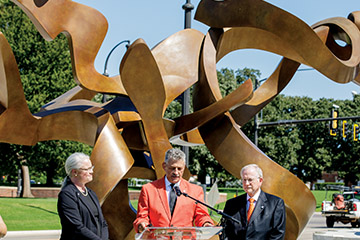 A 12-foot twisted ribbon-like bronze sculpture anchors the outdoor plaza at The McKnight Center for the Performing Arts, where surround sound and a giant screen offer new ways for the community to interact with art at Oklahoma State University. 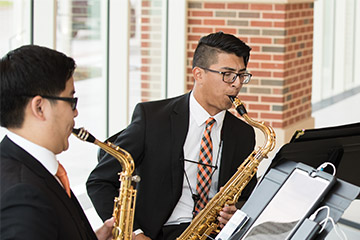 Playing to Win: OSU junior plans to use music education to give back to others 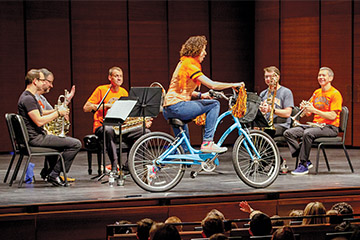 At The McKnight Center for the Performing Arts, Marilynn and Carl Thoma Executive Director Mark Blakeman is passionate about providing a rich experience for all visitors — an experience that resonates deeply in the unspoken, shared parts of humanity. 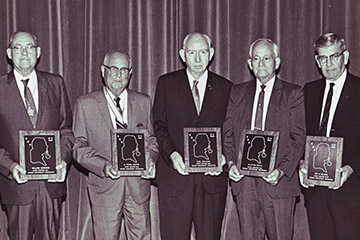 In July, more than 1,000 students and alumni from across the United States flocked to Stillwater to celebrate a national band fraternity that has been 100 years in the making. 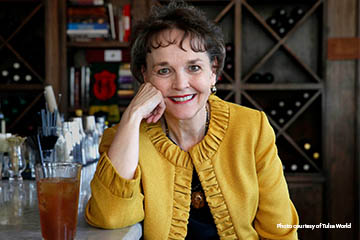 Teresa Miller to be inducted into Oklahoma Writers Hall of Fame

Oklahoma author and educator, Teresa Miller, will be celebrated as the 2019-2020 inductee into the Oklahoma Writers Hall of Fame on Nov. 22 at 7 p.m. in the OSU-Tulsa Auditorium. Author P.C. Cast will make introductions and open the night for a conversation between novelist Rilla Askew and Miller. A reception for guests and former inductees will follow. 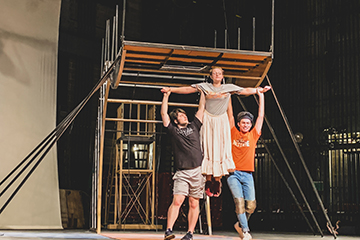 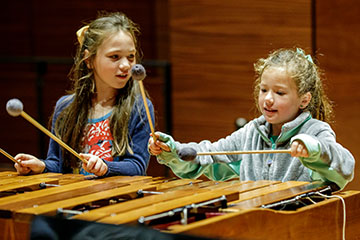 The McKnight Center for the Performing Arts on Oklahoma State University's campus has prioritized educational programming as part of its Inaugural Season. In a partnership with Stillwater Public Schools, the Center will provide various opportunities for local students to experience unique performances from some of the world's most accomplished performers and gain a hands-on understanding of the performing arts industry. 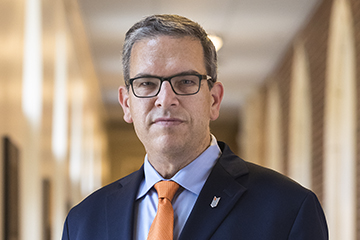 Glen Krutz, the new dean of Oklahoma State University's College of Arts and Sciences, enjoys both teaching and research. He was drawn to the opportunity to get “closer to the action” going on in classrooms and research facilities that comes with the position. 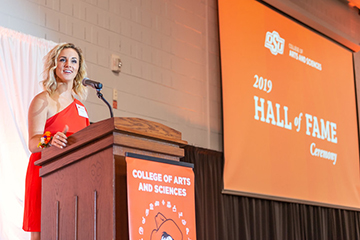 Oklahoma State University’s College of Arts and Sciences honored 25 of its most successful alumni Sept. 27 during the 2019 CAS Distinguished Alumni & Hall of Fame Ceremony at the Wes Watkins Center for International Trade & Development. Ardoth Hassler and Dr. George Thompson were both inducted into the Hall of Fame, while Brent Butcher and Maddy Cunningham were named Rising Stars. There were also 21 Distinguished Alumni recipients. 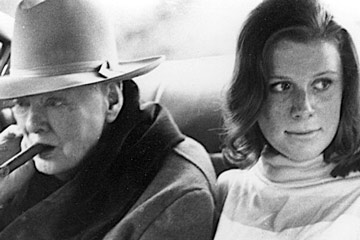 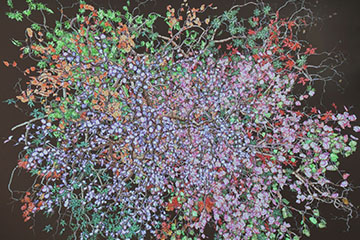 The OSU Museum of Art brings the history of animation and digital art to life in the exciting new exhibition Little Nemo’s Progress: Animation and Contemporary Art. The exhibit will be on display through Dec. 14, with a public reception on Sept. 27. 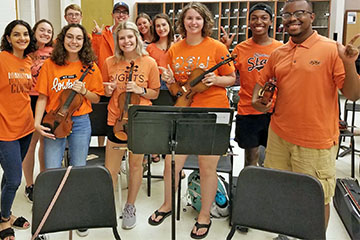 Cowboys in Canada: OSU Symphony Orchestra to perform at conference in Vancouver

The Oklahoma State University Symphony Orchestra is one of two U.S. orchestras that will perform at the 2020 College Orchestra Directors Association National Conference. 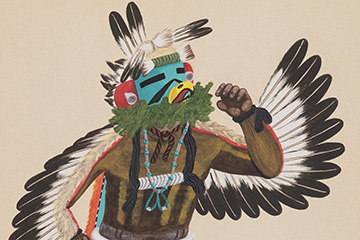 Southwest in Motion: Navajo, Pueblo and Hopi Paintings from the Charles Little Collection

While Southwest in Motion: Navajo, Pueblo and Hopi paintings from the Charles Little Collection are on display at the OSU Museum of Art until Sept. 14, a closing reception featuring artists and curators will be held from 5-7 p.m. Sept. 5. 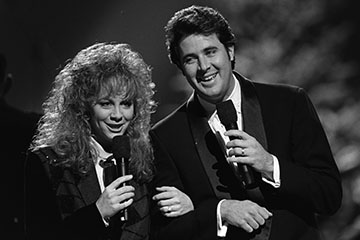 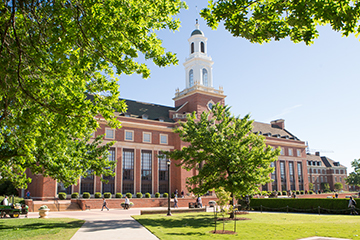 The University Libraries is offering Oklahoma State University faculty members the opportunity to save their students money — while making a little extra of their own. 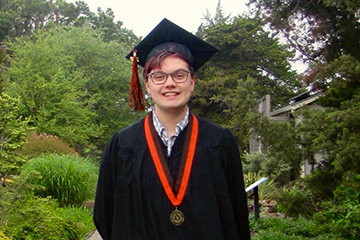 Leo Reges graduated from the College of Arts and Sciences at Oklahoma State University in May with a computer science degree and minors in math and German. The SMART scholarship he received led to a job at Tinker Air Force Base right after graduation. 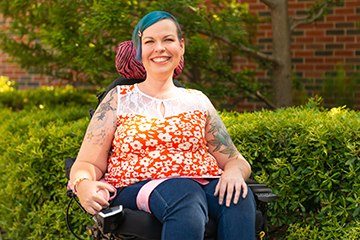 Allie Williams faces all the usual challenges of life as a college student, plus the challenges that come with spinal muscular atrophy. Her wheelchair is empowering but not limitless. The music junior sometimes encounters unexpected challenges working toward her goal of becoming a music teacher. But she was recently bolstered by unexpected support as the inaugural recipient of the Janice C. Jones Endowed Wheelchair Scholarship. 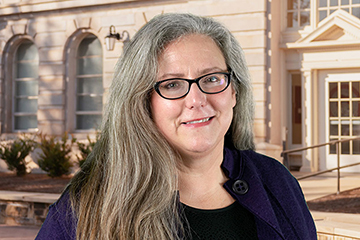 A new community program will help participants develop their ability to write fiction, poetry and nonfiction. Students will also read works in different genres to learn the skills for successful writing. Just Write! is a non-credit, community program offered through a partnership between Oklahoma State University’s College of Arts and Sciences and the Stillwater Public Library. 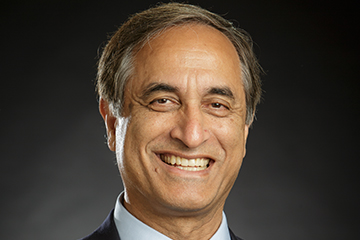 Subhash Kak, regents professor and emeritus of electrical and computer engineering at Oklahoma State University, was awarded The Hindu American Foundation (HAF) Award for the advancement of Dharmic Arts & Sciences for 2019 on June 24, 2019 on the Capital Hill of the Congress in Washington DC. The award is presented to individuals for their continuous work to educate Americans at large about Hindu traditions through the promotion of Dharmic arts and sciences. 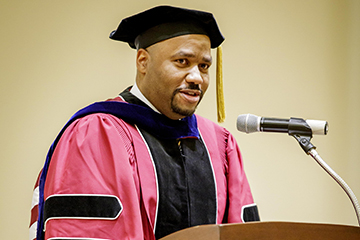 Dr. Christopher Lehman not only studied history, but also made history by becoming the first African American graduate from the OSU Honors College in 1995 when he completed degrees in history and Spanish. He went on to earn a master’s and doctorate in Afro-American Studies with a concentration in history. His passion for research has continued throughout the years, and now he is a professor of Ethnic Studies at St. Cloud University in Minnesota. 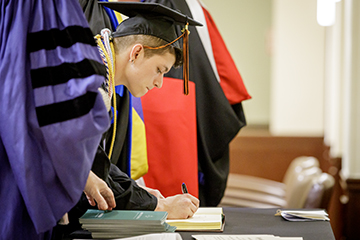 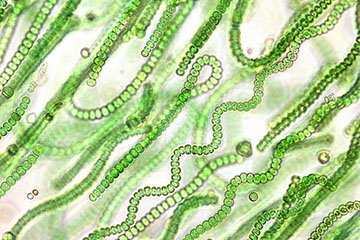 OSU Museum of Art receives $10,000 grant from the National Endowment for the Arts

The Oklahoma State University Museum of Art has received an Art Works grant of $10,000 from the National Endowment for the Arts to support exhibition and program development.