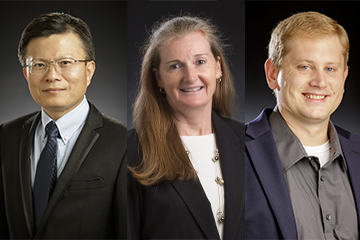 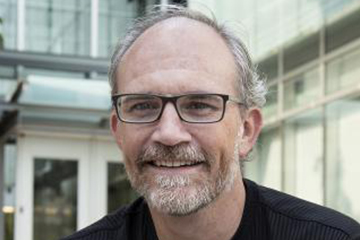 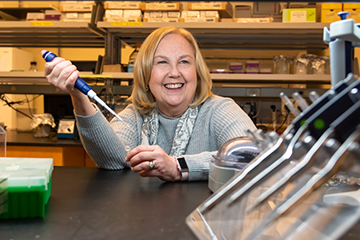 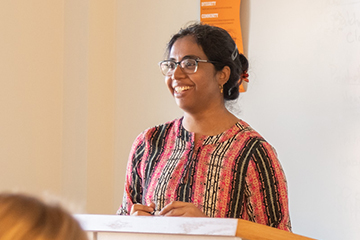 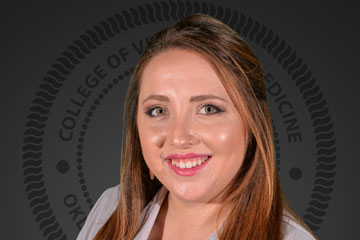 Rachel Maranville of Albuquerque, New Mexico, is doing more than earning her DVM degree at Oklahoma State University College of Veterinary Medicine. Maranville recently completed a research project under the guidance of associate professor of zoological medicine Dr. Nicola Di Girolamo, and her hard work is about to pay off. Just a third year veterinary student, Maranville will be listed as the first author when the research is published in JAVMA, the Journal of the American Veterinary Medical Association. 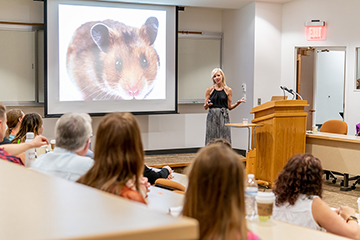 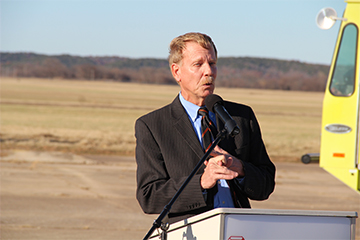 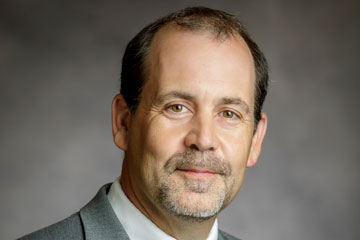 At Oklahoma State University’s College of Veterinary Medicine researchers have a 60-plus year history of looking at bovine respiratory disease or what’s commonly called BRD. Jared Taylor, DVM, MPH, Ph.D., DACVIM, associate professor in the department of veterinary pathobiology, continues that legacy through his research. 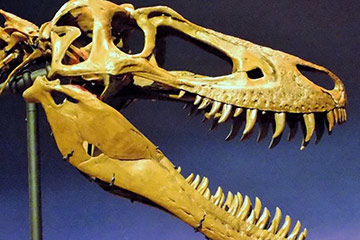 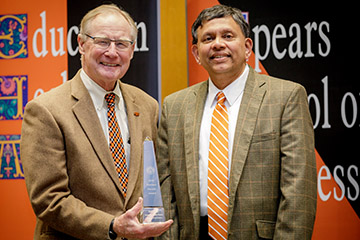 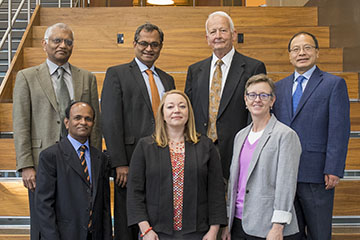 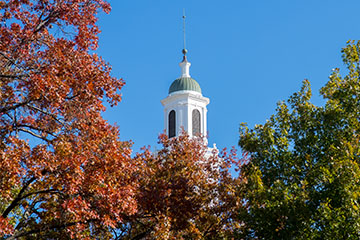 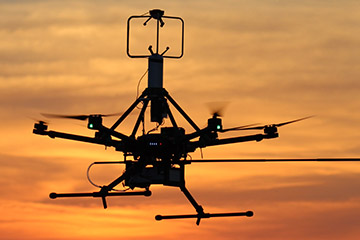 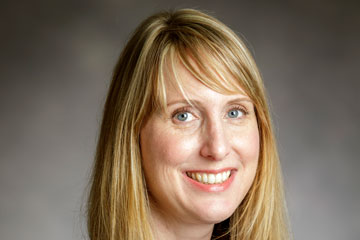 At Oklahoma State University’s College of Veterinary Medicine researchers often focus on gaining information to help animals. Many times, however, this work translates to human medicine, which is the case for Dr. Kelly Allen’s research. Allen is an assistant professor in the veterinary college’s veterinary pathobiology department. 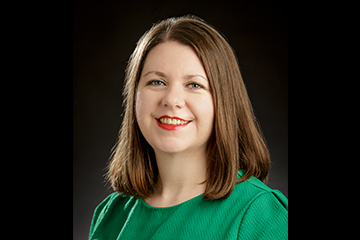 Dr. Ashlee N. Ford Versypt has received a grant for $1.8 million over the next five years from the National Institutes of Health (NIH) to fund her research on Quantitative Systems Biomedicine and Pharmacology for Multiscale Tissue Damage. 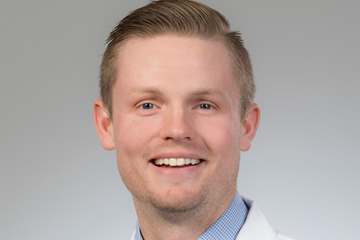 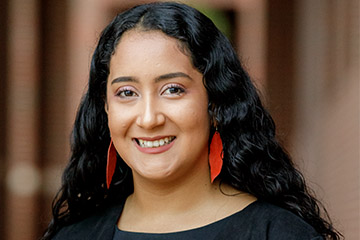 Growing up on a small ranch in the rural Mexican town of Atolinga, Casandra Salinas had plenty of time to daydream about her future on the 30-minute bus ride to and from school. 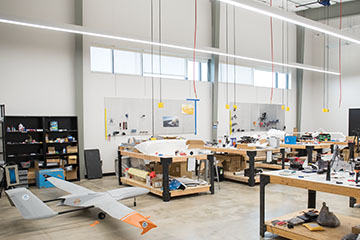 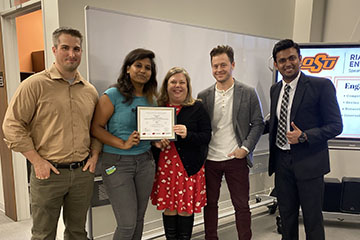 An app that could help stop sex trafficking with the use of big data has topped the Phase I of Oklahoma State University’s annual “From Research to App Competition.” 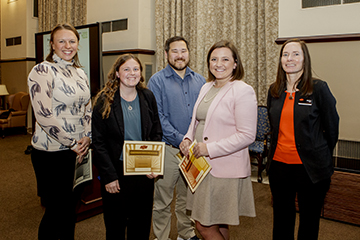 After 32 College of Arts and Sciences graduate students competed in the preliminary rounds and 13 advanced to the championship round, four impressed the judges enough to win awards during the college’s Three Minute Thesis Finals on Oct. 30. Ph.D. students Benjamin Nelson (Department of Microbiology and Molecular Genetics) and Erin Wood (Department of Psychology) tied for the win, with each receiving a $300 prize. Wood also earned an additional $300 as the People’s Choice Award winner. Sarah Elzay, a Ph.D. student in the Department of Integrative Biology, placed second and received $200. Meagan Bourne, a master’s student in the Department of Political Science, placed third to earn $100. 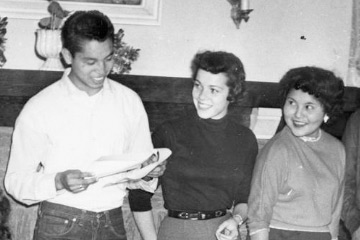 OETA premieres “Chilocco Through the Years” on Thanksgiving Day

“Chilocco Through the Years” is a documentary based on the award-winning project from the OSU Library’s Oklahoma Oral History Research Program. It premieres on OETA on Nov. 28 at 7:30 p.m. and will rebroadcast on Dec. 28 at 6 p.m. and Dec. 29 at 2 p.m.