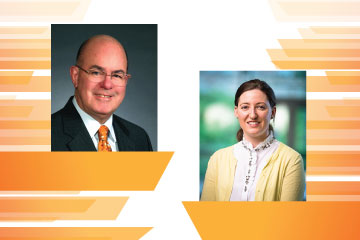 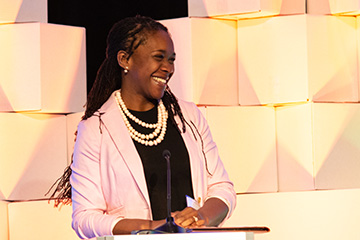 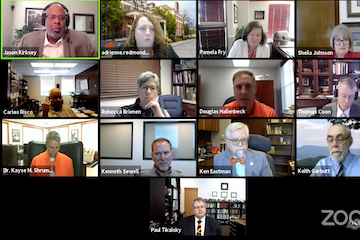 “Not being racist isn’t enough ... We need to actively work to end racism.” 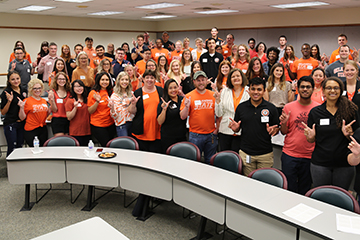 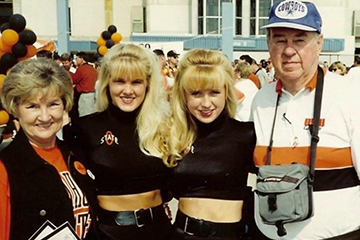 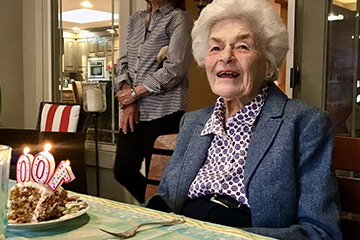 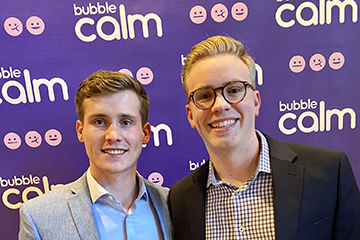 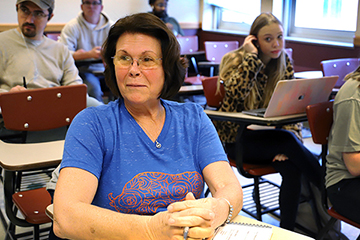 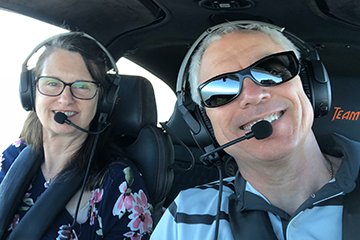 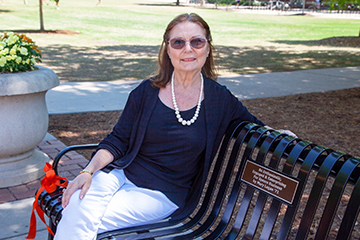 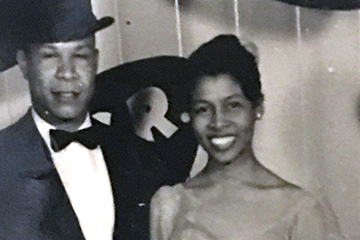 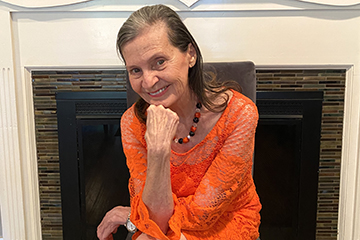 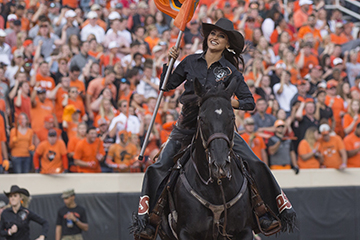 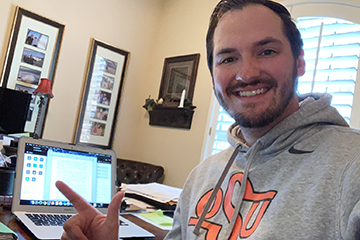 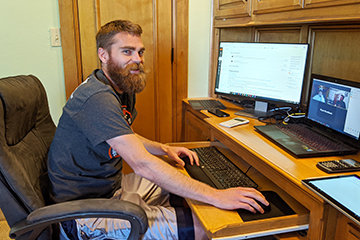 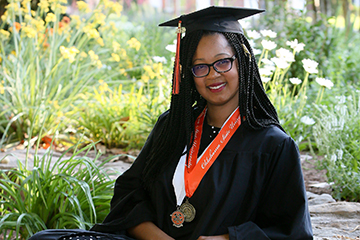 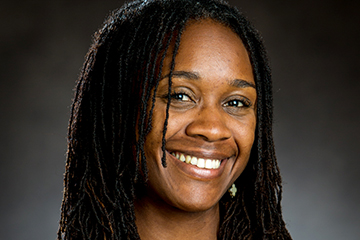 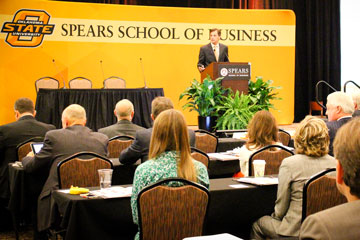 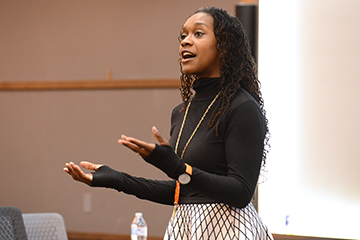 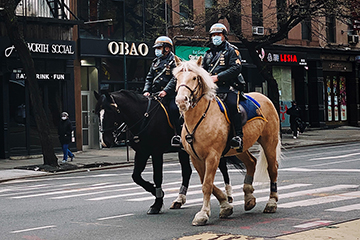 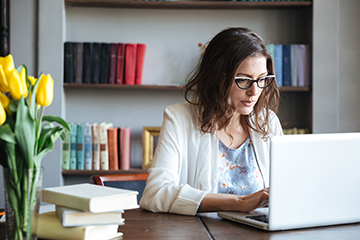 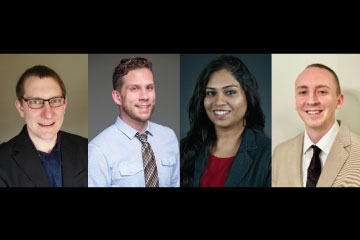 Four teams of Oklahoma State University business analytics students placed in the top eight at the SAS Global Forum Symposium, which recently came to a close after nine months of competition. 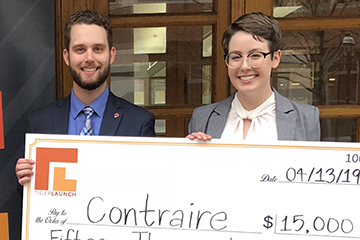 The COVID-19 pandemic couldn’t prevent Oklahoma State University student entrepreneurs from competing in and winning awards in a virtual 2020 Love’s Entrepreneur’s Cup and finishing in the top four of an international college business plan competition through the Massachusetts Institute of Technology, which also featured teams competing remotely. 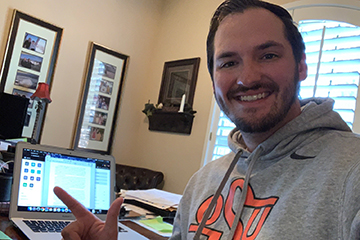 Making the Most of the Circumstances

Chandler Goodman considers himself an opportunist, so when the Oklahoma State University senior found himself sitting at his parent’s home after the family’s Oklahoma City business had been classified non-essential and closed on March 26, he sprang into action.