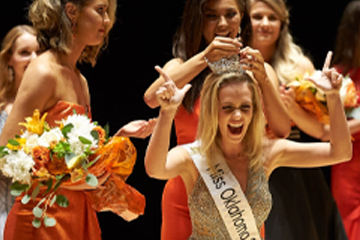 The Miss OSU Scholarship Competition drew a crowd of alumni, students and members of the Stillwater community to the Student Union Theater on Sept. 25. Dr. Julie Koch, head of the School of Community Health Sciences, Counseling and Counseling Psychology in the OSU College of Education, Health and Aviation, recently participated in the 2019 Higher Education Resource Services (HERS) Institute at Bryn Mawr College in Pennsylvania. 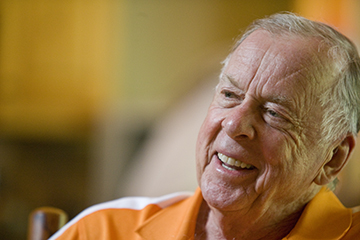 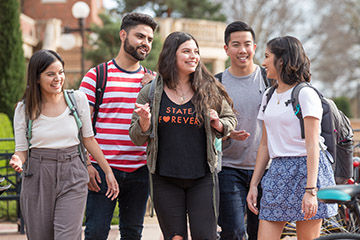 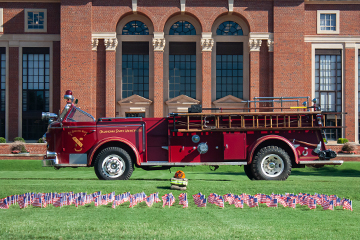 On Sept. 11, 2001, the lives of many Americans were changed forever. The attacks on the World Trade Center, the Pentagon and the foiled attempt that ended with a plane crash in a field near Shanksville, Pennsylvania were ghastly and unfathomable.

It Takes a Village

Muwanika Jdiobe’s first trip out of his native Uganda came in his pursuit of his degrees in mechanical and aerospace engineering at Oklahoma State University.

As far back as he can remember, Fernando Gomez-Moran has enjoyed working with his hands, from building lego sets to toy cars. The summer before his seventh-grade year in his hometown of Bartlesville, Oklahoma, his mother enrolled him in the Boys and Girls Club, where he stayed while his parents were at work. As the summer progressed, he experienced many opportunities through the organization to figure out what truly interested him. 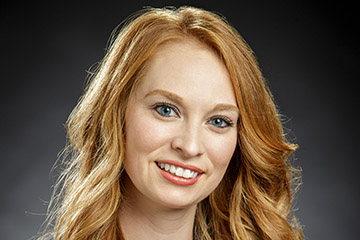 Julie Swaringim-Griffin couldn’t help but smile while talking about being recognized as one of 338 Oklahomans honored with a NextGen Under 30 Award. 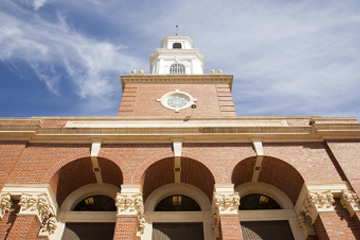 OSU is hosting a Constitution Day program on Sept. 17, at 4 p.m. The event features former Oklahoma Senator and Representative Angela Monson; Dr. Patricia Loughlin, Professor and Director of Graduate Studies in the Department of History and Geography at the University of Central Oklahoma; and Dr. Jeanette Mendez, Vice Provost for Undergraduate Education and Professor of Political Science at OSU. 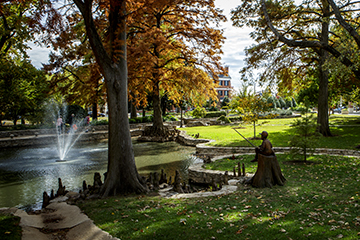 From improvements to existing buildings and landmarks to new construction, Oklahoma State University crews from Facilities Management and Long Range Facilities Planning have been busy over the summer. Below is a summary of some of their major projects. 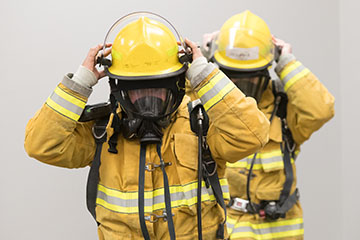 First responders, global war on terror military veterans and supporters of both are encouraged to attend Sept. 11 events on the Oklahoma State University campus. 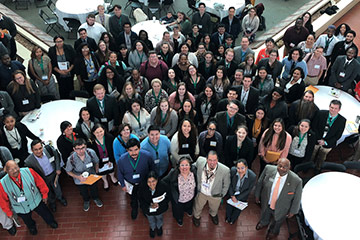 The National Science Foundation has awarded a $3.9 million grant to the Oklahoma Louis Stokes Alliance for Minority Participation (OK-LSAMP), ensuring that the Oklahoma alliance will be able to continue its mission of preparing minority scholars to enter STEM fields and engage in research around the world. 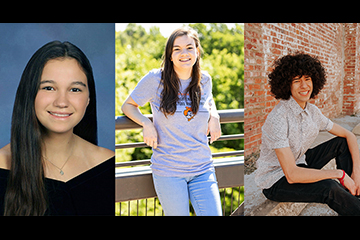 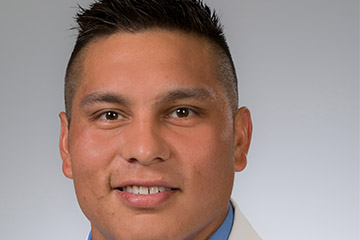 The Association of American Indian Physicians has named an OSU Medicine student to serve as the first osteopathic medicine liaison for the Association of Native American Medical Students. Brandon Postoak, a second-year medical student at the Oklahoma State University College of Osteopathic Medicine in Tulsa, was appointed to a one-year term as liaison with the goal of encouraging more Native Americans to consider careers in medicine and other health professions. 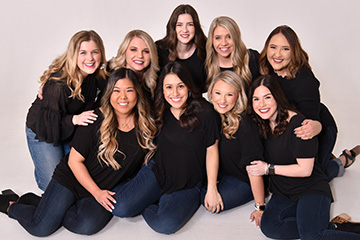 Oklahoma State University’s Panhellenic Council was recently recognized as one of the top scoring groups for achievement by the National Panhellenic Conference, one of the largest advocacy groups for women. The council was one of 19 groups to receive the College Panhellenic Achievement Award from NPC, which includes organizations at more than 670 colleges and universities in the U.S. and Canada. 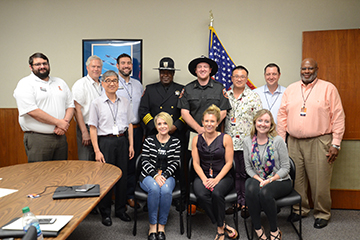 Thirteen Oklahoma State University employees have completed the OSU Police Department Citizens Academy. The group went through more than 20 hours of class on everything from training requirements to be an officer to crime scene evidence preservation. The class culminated with time on a training simulator, hosted by the Stillwater Police Department. Deborah VanOverbeke has transitioned from half-time to full-time assistant dean of the OSU College of Agricultural Sciences and Natural Resources. 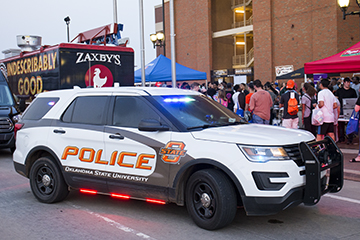 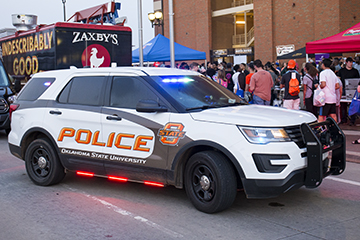 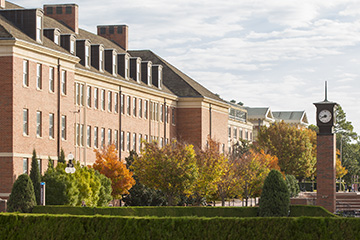 Oklahoma State University marketing and communications professionals were recognized with 35 awards during the Oklahoma College Public Relations Association’s 50th annual conference at WinStar World Casino and Resort in Thackerville. Winners were chosen in 41 categories from 517 entries from 44 OCPRA institutions, branch campuses or departments. Property insurance for students is important

It is important to have adequate insurance coverage for your college student's personal belongings. 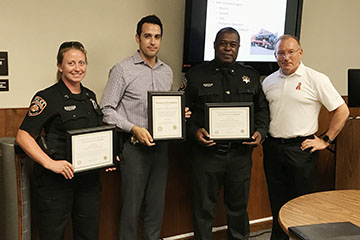 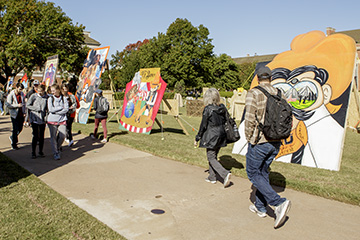 The Gamma Chapter of Alpha Pi Omega Sorority at Oklahoma State University has received the national Busy Bees of the Year award for the third year in a row.