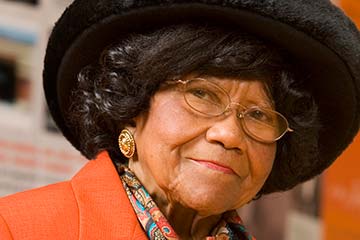 A statue depicting Nancy Randolph Davis, the first African-American student to attend Oklahoma A&M College, was dedicated in a ceremony Thursday when her lifesize sculpture was unveiled on the Oklahoma State University campus.

In honor of Nancy Randolph Davis, the first African-American student to attend then-Oklahoma A&M College, a statue of the civil rights pioneer will be dedicated Thursday, Jan. 31, on the Stillwater campus. Davis overcame racial obstacles to pursue her master’s degree in 1949. AJ and Susan Jacques of Stillwater are two of five Oklahoma State University graduates who are being inducted into the OSU Hall of Fame on February 8. Induction into the OSU Hall of Fame is the highest honor bestowed by Oklahoma State University. It recognizes alumni and former students with outstanding lifetime achievements in society and professional life. 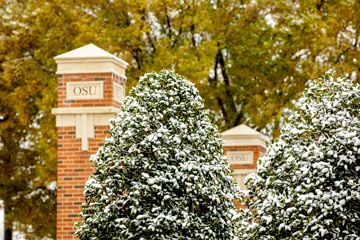 Several Oklahoma State University personnel actions were approved during the OSU/A&M Board of Regents meeting Friday in Stillwater. 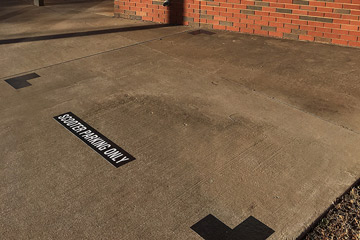 Electric scooters will return to the Oklahoma State University-Stillwater campus Jan. 22. Three major changes will be involved with their return: mandatory parking sites, lower costs and a company new to Stillwater. 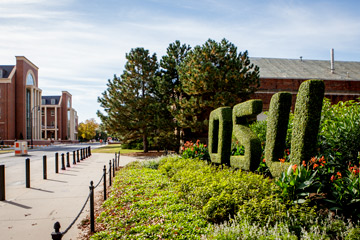 Minnie Lou Bradley — the first woman to enroll in animal husbandry at Oklahoma A&M in 1949 — is one of five people from the Angus cattle industry being recognized for their greatness in the latest American Angus Association's documentary series, I Am Angus: The Art of Greatness. 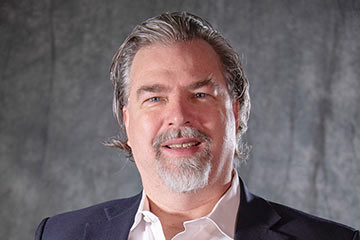 Now in its fifth year, the Unidos program works with seventh- and eighth-graders from five Tulsa Public Schools to encourage high school graduation and to promote higher education. About half the students are English language learners, coming from homes where most parents speak only Spanish. 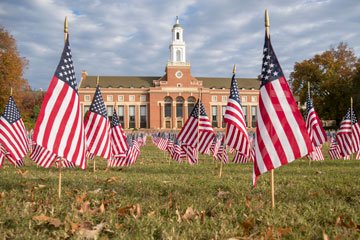 Oklahoma State University has once again been named one of the top 100 colleges for veterans by the Military Times news agency. 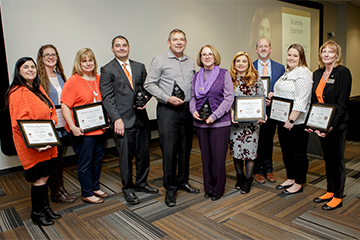 Each year, OSU’s Staff Advisory Council holds the Distinguished Service Awards Ceremony to recognize staff members across the University for their hard work, dedication and contribution to the overall success of the University. Awards are presented to the top ten employees nominated by their supervisors or co-workers. This year, three employees from the College of Engineering, Architecture and Technology were represented in the top ten. 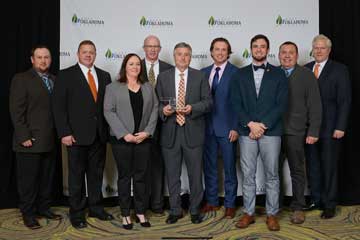 Oklahoma State University was presented with the Keep Oklahoma Beautiful Collegiate Award for the transformation of an unsightly area into the Welcome Plaza. 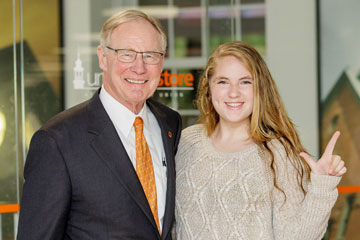 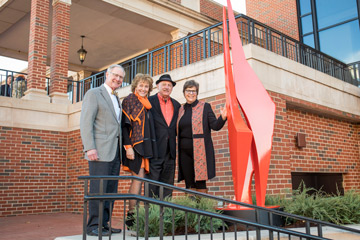 A second Allan Houser sculpture, this one perfectly matched to America’s Brightest Orange, was unveiled Wednesday during a ceremony hosted by Oklahoma State University President Burns Hargis and First Cowgirl Ann Hargis. Abstract Orange is a continuation of OSU’s initiative of integrating public art on campus. 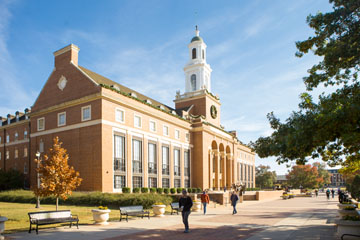 Several Oklahoma State University personnel actions were approved during the OSU/A&M Board of Regents meeting Friday in Tulsa, Oklahoma.

A project involving Oklahoma State University and 50 Mandela Fellows from 29 sub-Saharan countries, another developing a robot to care for aging adults and a third promoting exercise and inclusivity for the disabled have taken top honors in OSU’s 2018 President’s Cup. 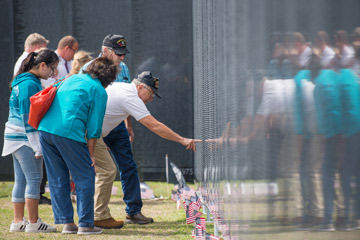 The Vietnam Veterans Memorial Fund announced Thursday that Oklahoma State University-Stillwater will be a stop on The Wall That Heals national tour in 2019. 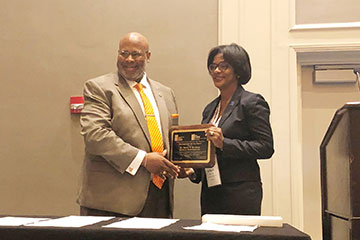 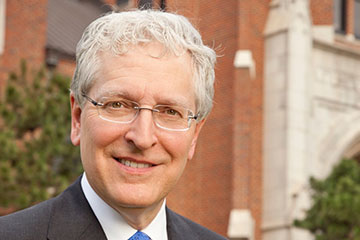 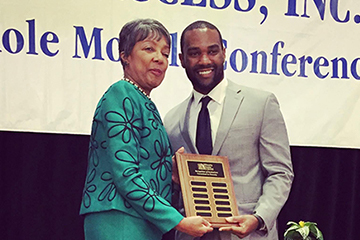 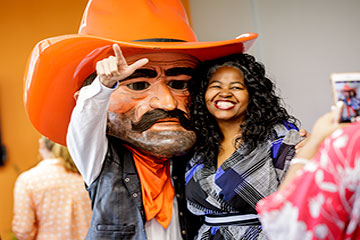 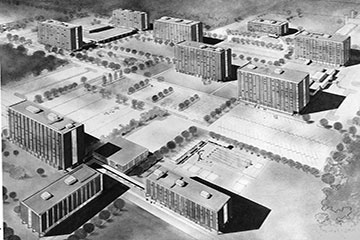 A History of Living and Learning 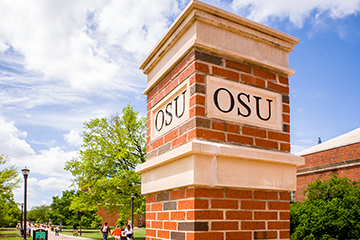 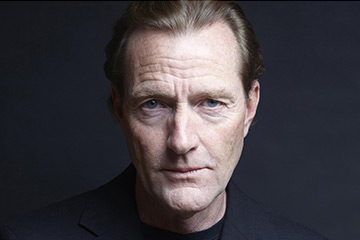 Tickets on Sale for Lee Child on Nov. 9

Lee Child, author of the bestselling “Jack Reacher” series, is the featured speaker for this year’s H. Louise & H. E. ‘Ed’ Cobb Speaker Series presented by the Friends of the OSU Library. 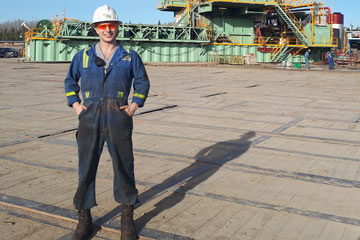