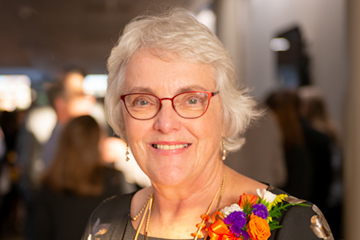 Ardoth Hassler made contributions to information technology and higher education that have had far reaching impacts, leading to her induction into the College of Arts and Sciences Hall of Fame in September. She credits OSU with providing her the tools to succeed. 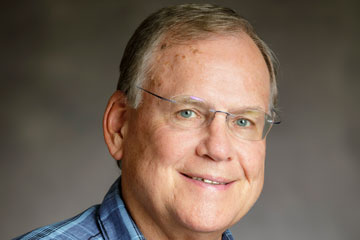 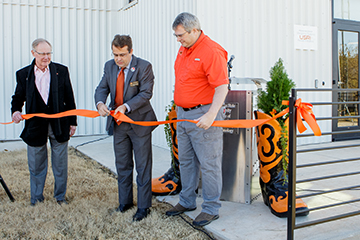 Oklahoma State University’s Unmanned Systems Research Institute has a new research lab. The development center, called EXCELSIOR, on Willis Street provides a dedicated space for the research organization's projects that's better designed than its previous location in the Richmond Hills Research Complex on the north side of Stillwater. Bo Zhang, assistant professor in OSU’s Department of Horticulture and Landscape Architecture, has been named the recipient of the most prestigious honor in the profession of landscape architecture. 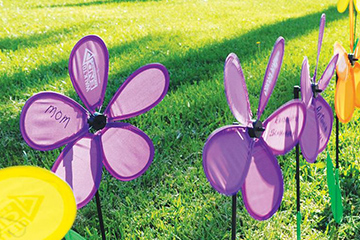 OSU hosting its first Walk to End Alzheimer’s this Saturday

People of all ages are invited to participate in Stillwater’s inaugural Walk to End Alzheimer’s Saturday on the Oklahoma State University campus.

For most students, summer is a time to spend lounging in the warmth of the sun. But Chris Jones spent his summer braving the cold on a German research vessel near Antarctica — where winter was beginning.

Over the last 20 years, microbiome research has been gaining more attention in the scientific community. Over the next 10 years, Oklahoma State University expects to become a national leader in the discipline, thanks to the Microbiome Initiative.

Once upon a time — early in the 20th century, actually — electricity was a new thing, limited to large cities. It took time, money and a lot of work to bring electrical power to rural America.

The nationwide opioid crisis has definitely made it to Oklahoma — and the National Center for Wellness & Recovery at OSU Medicine is leading the battle against it.

A lumen and the LUMEN are very different things. One is a measurement of light, while the other serves as a symbol of a brighter future for the oil and gas industry.

OSU’s Dr. Tyler Ley calls himself a concrete maniac. And his industry-leading research at the Bert Cooper Lab is concrete evidence of it.

There are branches of science where beakers are nonexistent and algorithms are few. For example, there’s ethnomusicology, where music is studied through the lens of anthropology, filtered through the culture that creates it. And there are professors who step out of the lecture hall, immerse themselves in research and bring in-depth expertise back to the classroom.

After completing his doctorate in 2002 at the University of Illinois, Dr. Pankaj Sarin made a decision that would lead him toward changing the world, one drop of water at a time. 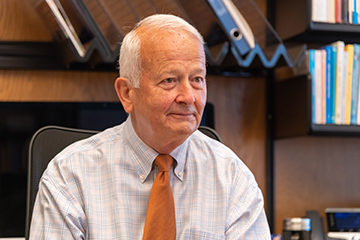 Coming from a rural town in West Virginia and a family of miners and railroaders, William “Bus” Jaco never thought he would make it to college, much less have a doctorate degree, a theorem named in his honor and be inducted into the Oklahoma Higher Education Heritage Society Hall of Fame. Jaco will receive the latter recognition Nov. 4. 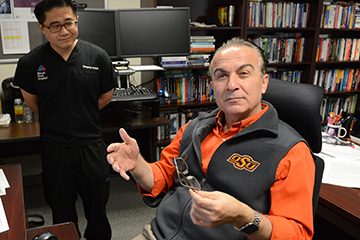 A growing problem among hospitals across the country is “bounce back” — patients returning to the ER to be treated a second time for the same condition. Oklahoma State University data science researcher Dr. Dursun Delen collaborated this spring with an emergency room physician to study how artificial intelligence and machine learning can help solve this problem. 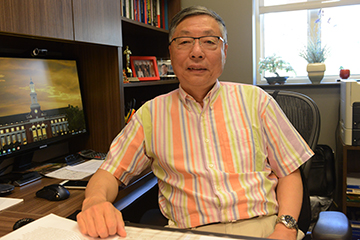 When the Oklahoma State University School of Hospitality and Tourism Management (HTM) became part of the Spears School of Business in July 2019 the school’s world-class researchers, who study the business complexities of restaurant, hotel and tourism organizations, made the move, too.

Young faculty members team up to increase their impact. 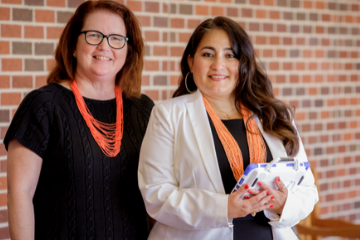 Giving voice to the quietest 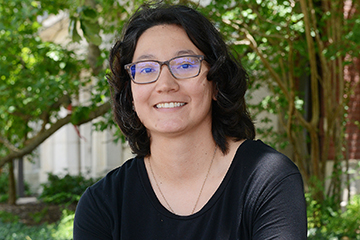 Dr. Tessa Recendes has always been fascinated with sports, both as an athlete while growing up and later working in the sports business world. After graduating from college, her interest led her to a job with Major League Soccer, where she worked in sales and community development for the professional team in Denver and later in Dallas. The breadth of research and creativity in the College of Education, Health and Aviation and the College of Human Sciences was on display at the 2019 3MT (Three-Minute Thesis) competition on October 21. Four graduate students walked away with a cash prize, including winner Laurie Thompson, a master’s student in nutritional sciences. 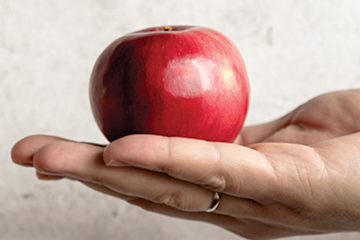 Why some people negatively judge those who use public assistance to buy food has more to do with how public assistance recipients feel about what they buy than more obvious considerations, according to a study co-authored by an Oklahoma State University researcher. And those biased responses often have far more impact on policy debates about welfare programs than positions driven by data. 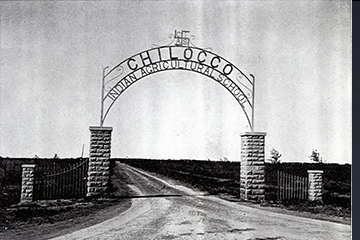 The Oral History Association awarded its 2019 Elizabeth B. Mason Large Project Award to the OSU Library’s Oklahoma Oral History Research Program. This is the third Mason Award for OSU, the only institution to win this national honor more than once. This year, the OOHRP was recognized for its recent Chilocco History Project.